My awareness of MMS started back in April 2014.  I happened to see this Facebook page

The Fight Against Chlorine Dioxide as an Autism “Cure”

I don’t quite know how it all happened but quickly I was put in a group chat with about 8 other people.  Various countries UK, USA, Canada and South Africa.  Between us we decided to create the group:

Boycott Chlorine Dioxide   we don’t use this group anymore, but use it for reference

A phone call from others to the FDA quickly stopped sales of MMS on EBay.
Both Australia and Canada renewed their warnings, as did the FDA.

I decided to see for myself what was actually going on in this group called CD Autism, so my friend allowed me to join in her account. Looking at the first few posts, my heart sank to the floor.  You know that feeling you get when you realise you didn’t want to see something but can’t take it back . The pictures of what had come out of a child’s enema, constant stool pictures, parents talking about extreme behaviours, sneaky ways to get their kids to drink MMS, advice on how to get children to be compliant to have enemas.  The worst thing though were the posts about high temperatures, diahorria and vomiting.  There were so many.  Every meltdown, sensory issue, non neurotypical behaviour was put down to parasites. Their children were being psychologically programmed to believe that frequent enemas would somehow make them “normal”.

I won’t pretend to know much about science, but I knew this was wrong, and I also knew that their perception of Autism was completely wrong.  Common sense appeared to have gone out of the window.  Sometimes people would say to me, goodness, these parents must be desperate.  The thing is, I am not convinced of that.  The protocol is hard work.  Very much so.  If their child was incredible high needs I seriously doubt they would have time to do it at all

At first we naively thought that if we could educate these parents, about the FDA warnings, the fact that the parasites were fictious, and that their idea of Autism was all wrong. Any progress was probably natural progression. But no one listened. They were all wrapped in the web of lies involved in conspiracy theories. It was like talking to a brick wall.

Anyway soon after that we were contacted by a lady in Germany. Their fight was well under way too. Individuals in Germany have made a huge difference with laws being changed.
here is proof of the law changes: http://www.ardmediathek.de/tv/Kontraste/Wer-stoppt-das-Gesch%C3%A4ft-mit-dem-gef%C3%A4hrli/Das-Erste/Video?documentId=27736562&bcastId=431796

Between us we found  Fiona O’Leary in Ireland after discovering a genesis 2 church seminar there. She got immediate media attention which was amazing. This was the first press release:The Irish Examiner

2 of the Irish ladies also have this Facebook page, which concentrated on reporting parents to child services for administering the bleach product on their child Stop Kerri rivera and long with other individuals doing this, it was a great way of hopefully, stopping this abuse
Fiona started her own organisation in Ireland against all abusive treatments:

We managed to get a man from Australia who helped us, and created a website. He was responsible for 2 media releases in Australia and New Zealand. Due to disputes between ourselves I have decided to not advertise his website. It is, however found on a quick google search, which helps people to find out more information

He also managed to get some media attention in both Australia and New Zealand where MMS seminars were taking place.  Exposed in Victoria

Anti MMS fighters managed to find our first doctor who could provide us with evidence that the CD protocol was dangerous
Proof of low sodium levels:

And proof that the parasites are fictious:

They also have strong team and their fight continues with a dedicated team.

The USA has been tough, but they have a dedicated team. Many media releases,
Sarah Ruth’s speech at the PTA

The NBC news release at the upcoming Autismone conference:http://www.nbcchicago.com/investigations/Chicago-Woman-Offers-Controversial-Miracle-Treatment-for-Autism-304056871.html

Many, many people working hard to stop this.

There is also a dedicated team of fighters who chose to keep their identity private. They do a lot of undercover investigative work to stop this.

Scientists: with my lack of science knowledge it was essential for me go get the cold hard facts about MMS, and with the help of social media we have an army of ‘Science’ people only too happy to try and stop this. Our biggest 2  who have the following pages:

Despite Canada having a free health service, it wasn’t free from the Genesis 2 church.  CD Autism admin Don Cuthbert was happily promoting MMS in the state of Saskatoon.  More uncovering revealed him freely promoting in his local charity.  Many months of hard work by a dedicated team of people and they were exposed

We struggled hard to get awareness out in the UK. But then we found our UK Fiona, Emma Dalmayne, who also has her own Autism support group. Her persistence and determination has, at last made UK media aware and officials interested. She has made many articles for the Autism Daily Newscast Had her first TV appearance: 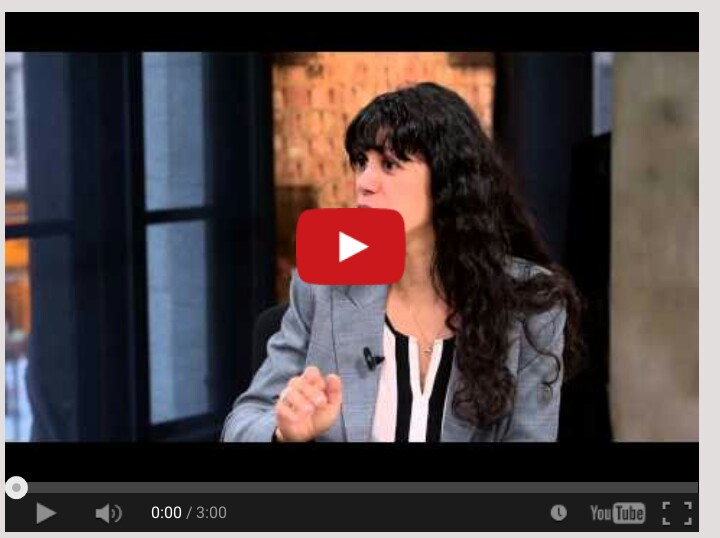 We also know people fighting MMS in the countries of the former Yugoslavia, where it is unfortunately rife.

The main promoter here has been exposed:  one press exposure there are many more

There is an active Arabic speaking group against MMS for Autism

We also are in contact with people fighting MMS in Spanish speaking countries. We are spreading warnings there, and have translators assisting us. This is one of their groups Spanish Anti MMS group

The fight continues. Apologises to anyone I have missed out, there are so many people involved.

See Genesis 2 church, when you targeted Autism it was your worst mistake. You see Autistic people are not ill. Unlike your terminally ill cancer victims who you target, they do not die. Autistic children become Autistic adults. You can’t baffle the science on this one. The Autistic adults fighting this have been that little kid you appear to hate so much. Us with Autistic kids know that patience, love, determination, understanding and acceptance, and our children thrive. They don’t need your poison. You see while writing your books on bogus cures you forgot one thing. We are all used to fighting, fighting to be understood, fighting to get services, fighting to defend our kids and get what is needed. You forgot about the focus Autistic people can have on a topic, their dedication to fight for what is right. Genesis 2 church, you picked the wrong neurotype to mess with, and for that Rivera will drag you all back down to the sewers where you belong

The Truth behind the Genesis 2 church 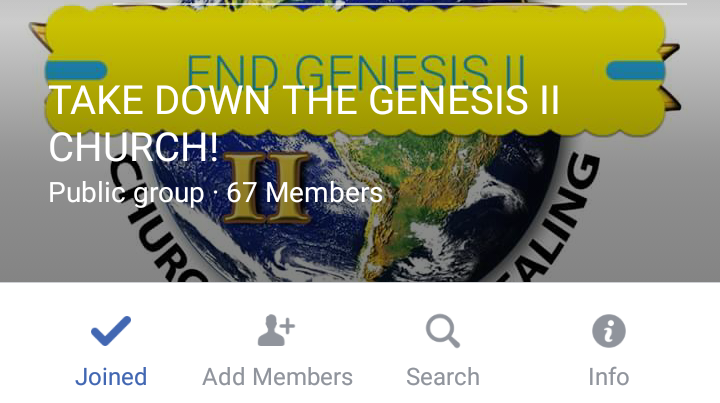